I started at University processing my own black and white film and prints this included later on colour prints C-types and Cibachrome prints from slides. I became very good in the darkroom and specialised in the black and white side of things with my special formula for printing great prints using AGFA papers which was fibre based. I then processed this in Agfa chemical s and the finally warm toning in selenium toners to get a beautiful subtle warm black. Films shot would be all sorts including Ilford HP5, FP4, Kodak Tmax 100, 200, 400 and 3200 asa and also using Agfa and a range of other creative types of film including Polachrome.

Do I still shoot this

I have recently dabbled in the analogue processes again but they are a little more time consuming and space needing etc etc. I gently purchased a Kiev 35mm film camera plus i already own a full Bronica ETRS kit which was always my shooting preference due to the format of the back. I currently use DSLRS and have a Hasselblad camera however i am looking at purchasing a Mamiya RZ pro 11 6×7 camera and lenses to use for film and artwork which is a new section growing on the site this year. What is the benefit you might ask of this camera purchase? Well it take the Creo backs and will give you clarity , sharpness and digital imagery. Downside being that the back costs an arm and a leg but mark my words the analogue revolution is on its way and you must be able to shoot. It takes so much more skill to use this medium.

Where I got my Grounding.

Whilst at University or Polytechnic in those days i managed to run through a range of film and photography attributes. I even managed to get to exchange to New York where i went to RIT in Kodak City and learned the old fashioned techniques of Cyanotypes and Gum Bichromates. There is a revival of this type of work as it lends itself to the more creative side of photography now and can even be looked at more of an art form unlike digital so much. I studies for 4 years one of which was a foundation course at Wolverhampton Poly and then 3 years in Photography with graphics option where i got my BA Honours (bugger all) it was highly competitive in those days to be creative and realise projects effectively and it seems the more radically fin art you were as a photographer the more you got on?

The analogue process is a great way of experimenting and trying out the processes and they are more readily available these days so give it a go , I know I will! we plan to shoot some SX70 Polaroids and would love a 10×8″ camera to shoot 10×8″ Polaroids, but ale these are a little out of budget right now.

Living and Working in  Athens.

When I was shooting analogue, i vanished over to Athens to find the more creative magazines and managed to live there for 2 years shooting, processing and also assisting. Whilst there I managed to assist Uli Webber and Jonathan Glynn Smith which was enlightening especially with Uli as he was great at lighting in the Tyen way and he worked for Vogue. I will later be creating the shots and lighting of the likes of Uli and Lindbergh for our book later in the year.

Athens was a tough city to work but the images seemed to have an edge in those days and I really want to get the look and feel back into my work is it what floats my boat. Check out Peter Lindbergh he was and is one of my favourite photographers especially for his editorial black and whites. 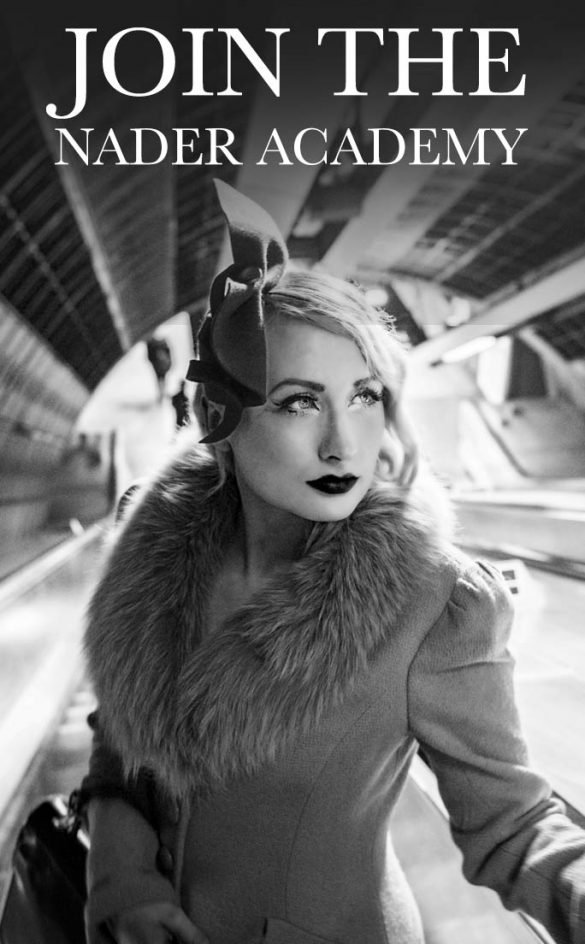