When it’s time to stop overtalking and being too uppish in your work and how you get your message across.

Over the years there has been a tendency to bullshit and tell stories whilst glossing over any problems or silly mistakes as you have to maintain your kudos in this profession. I have been guilty of these many times, always on a location recce when actually on holiday and so on.

This time I was on a holiday and my assistant said, please just say it who it is. no recce. no location hunting and be you. So here it is, in the video, I admit to taking my XT-3 camera with me to carry on with my beach project.

I forget my card and before knowing this take it out for a night spin in the port of Corralejo, Fuerteventura.
Watch the video and see what happens, there are a few examples so the alternatives with the iPhone.


Having worked and shot in Manchester for a period, I still have many clients there. I love to work in what I think is the UK’s second city especially for Fashion work. My work comes from many of the large agencies which have offices up there, and of course, it was and is really known for catalogue photography.

I have a few online fashion houses which I still on occasion shoot for, but mainly these contacts move around. Once such a client moved and got in contact with an opportunity to shoot 5 pieces of bespoke artwork to open a new chain of quality restaurants. I was up for the challenge and we headed up as TeamNader to set the scene. The Fine Art imagery was to take the feeling and type of the famous paintings by EDWARD HOPPER. The final pieces would be illuminated and backlit with light shining throughout them. I wasn’t sure, but when we met the Interior Designer, that’s what he wished for.

My approach to this shoot was.

Working in 2 locations across the city of Manchester

Location number 1 The Launderette.  Now the location was cool, but no one had booked it out for the shoot and so one of the problems was to be working around a working unit? Great, that’s not what I needed. However, it best just to dove in and get it sorted, so we did.

The location needed only a little lighting, and for this, I chose to mix the ambient light with an LED, which gives a cool metallic effect to the skin. I balanced this with the Fluorescent lights already in there and ran wight eh colour casts to create the effect. I worked around with Phil for a couple of hours, battling with the location and the people, but eventually, it started to clear by lunchtime, so we completed in good time. The client chose the model for his unique look.

Location number 2 1960s Cafe & Chip Shop.  This location I had shot in previously for an online fashion brand earlier that year. It is a fish and chip shop, and has an authentic interior design, a super place to shoot for me. Lighting was once again mixed available and ambient with 2 LED infills to create the look. Now the shot was bizarre for me initially but it worked in the final artwork. Have a look below, and you can see what I mean. The guy had makeup on and nail varnish, hair set like a lady and wearing female clothes. The look didn’t look fabulous, but the ed resell really worked well. It would take some time to realise the image, which was fine. Really it was trying to get the guy to believe in his role which he eventually succeeded in. The model smoking a cigarette was not staged. He had, in fact, popped outside to smoke, I noticed this, and out of his 5-minute downtime, we created a completely new look. The look was very New York. In fact, Manchester as a city is very similar to Little Italy in New York, especially in some areas at the back of Piccadilly and a cool shooting destination for anyone looking for a unique look.

A Little About Spinningfields Manchester

In case you are in the area, please have a brief read about Spinningfields and the Neighbourhood review. The whole area is accessed via Deansgate, which in itself host many bars and restaurants.

Spinningfields is an area of Manchester city centre, in North West England. It was specially developed in the 2000s as a business, retail and residential development of Manchester, and is located between Deansgate and the River Irwell. Developed by Allied London Properties, the £1.5 billion project consists of 20 new buildings, totalling approximately 430,000 sq metres of commercial, residential and retail space. It takes its name from Spinningfield, a narrow street which ran westwards from Deansgate. In 1968 Spinningfield and the south area were turned into Spinningfield Square, an open paved area.

About Neighbourhood the Restaurant

TeamNader managed to pop back and take part in the celebration of food that is Neighbourhood. We arranged to meet a celebrity hairstylist Vince Allenby in the venue to discuss a shoot with various Coronation Street celebs. Vince had worked with us recently for a shoot at Longleat with Lord Bath.

Designed by the award-winning designer Edwin Pickett. Neighbourhood blends are warehouse-chic with a touch of class. The cold metallic steel finish captures the New York City skyline’s essence, only softened by the low-hanging glass lights and sumptuous furnishings.
Neighbourhood has given it’s international menu a ‘Manhattan-style execution’, sparing no expense on bringing premium cuts of meat to the table. The flavours and ingredients are determined by the borough’s diverse gastronomic tastes combined with a European flourish. As a Photographer interesting locations are key

I first became aware of the Laurent Perrier Bar up in the Midlands via one of my good friends Katy Bird a Make Up artist whom I have worked with many times. She lives up near to Birmingham and had seen an article about the venue which was part of the Hotel Indigo. Part of the location was devoted to the Marco Pierre White restuarant and would also be accessible if we indeed wanted to shoot there. Situated on the 23rd to 25th floors, Hotel Indigo Birmingham offer great views across the city skyline. This stunning hotel boasts 52 beautiful boutique bedrooms, oozing effortless style and luxury but more that that mostly features ceiling to floor glass. Certainly great to shoot.

I grew up in Wolverhampton and so I thought I would do a recce and see them at the same time, so this would make sense travelling up to view the venue. So with a date set in mind we headed up and did the recce. The result was confirming that this would indeed be the venue that we could shoot in but not as a submission but for a bag brand which had been in contact. I mentioned the location on our return and long story short we booked Harry from Models One and set about shooting in the location.

When we arrived at our location the weather was just perfect. It was sunny and bright which was great but better still there were light clouds which would allow for amore diffused lighting plan, so in effect a choice. I was hoping on the day to use  some LED lights and these would be used by me for the first time for lighting a complete shoot, although I had used them in testing and experimental work, more unusually for us was to use a small Nikon Speedlight to create direct punchy lighting.

The  biggest problem were faced really was the continuing changing light as it went behind the clouds. Apart from the morning shots in front of the glass which were mostly daylight and available light we moved towards the more creative punchy light  of the speed light and the LED’s. Harry the model was quite new into being a model but he nailed the shots helping us create movement and an editorial look for the client.

The Marco Pierre White Steakhouse Bar & Grill offers an ultra modern 25th floor dining experience. Complete with stylish bar, rooftop terrace (where we did photograph), stunning 360 degree city views ( Behind the glass shots) and a glass fronted alfresco balcony, the restaurant embodies what Marco himself calls “affordable luxury”.
The restaurant is all about the experience; the buzz, the atmosphere and enjoying the company of friends and family in a gorgeous, comfortable surroundings. It delivered to us a fabulous lunch with a lovely cappuccino that went down a treat.

In my opinion one of the best shots or clients favourite is Harry leaning backwards against the glass, the sun has gone and all of the big city lights are visible. The great thing about using the LED light to capture the image, it allows a lot of ambient light to work in the final image. The LED allows me to balance ambient and directional  light in the scene. The shot really could be anywhere but the best thing is i spent a while working with Harry giving directions to create a dynamic and strong look. At this time I had in mind  whilst giving direction,  images of super heroes and poses they create in cartoons and Batman films normally against villains when they avoid projectiles. I suppose The Matrix is a good example. The full story from Hotel Indigo can be seen in the main website www.jamesnader.com  The editorial was entitles Skyfall in line with the film which was current 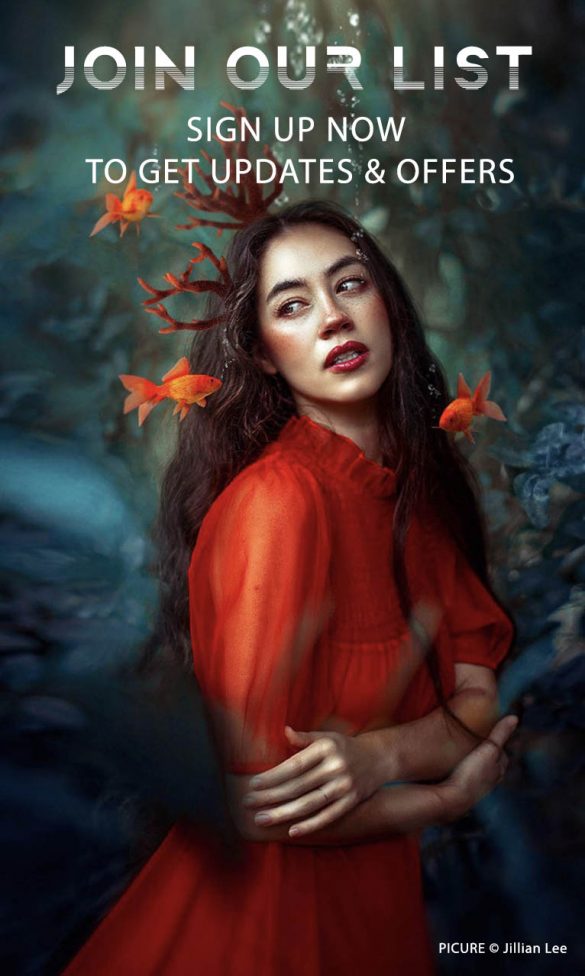