Concrete Architecture, also known as Brutalist architecture, is a style which emerged in the 1950s and grew out of the early-20th century modernist movement. Brutalist buildings are characterised by their massive, monolithic, and ‘blocky’ appearance with a rigidly geometric style and large-scale use of poured concrete.

Street photography is a hip name for some simple approach photography right now. Most new camera owners decide on this genre, based on the fact it’s one of the easiest styles of photography to start off with. Why? mainly as you can walk down any high street and give it a go. Get a small camera and a lens or two and you’re in business.

Utilising this Brutalist architecture and my penchant for taking recce pictures. I combined the two into a day shooting in and around the South Bank and Barbican London. I had a small crew with my including my son Louis who needed some material for a project.

Rainy and windswept we gathered in and around Shoreditch and headed over to the Golden Lane Estate, where we were allowed a 10-minute walk around by security. This allowed me to go down into the car park and see the Giger like structures, reminiscent from the film Alien

Street style photography is now so fashionable that you see many people on YouTube selling courses and experiences and really teaching their own style of street photography. Of course the skill here is studying the location and picking your moment of when to snap your image and with some great post-production you have some interesting work to show. I know that I may get some flack here but not really saleable to agencies or production as you have the issue of rights to the images and usage.

Over time, Concrete has become aesthetically pleasing to the eye, not so much in the Barbican but within the confines of interior design and installations and even worktops! It’s fashionable to have concrete and I would admit in some modern architectural features around Europe, It offers truly outstanding backgrounds for campaigns and fine art aspects within photography.

As time has moved forward the opportunity as a photographer to shoot models and lifestyle in urban decay is not easy. We as a society desire better environments to reflect our modern design lifestyle and always creating innovative ways of doing this and wood being the driver of many installations and concepts once more. I at one time was very much driven by urban landscapes and the dowdier and rain-soaked the better.

Peter Lindbergh, my all-time star fashion photographer has shown that urbanism and locations such as in New York work well and the more rain and grey skies the better they look.

Personally, this is my go-to style in photography, and although it seems not what London’s fashion scene really requires. It will not deter me from my own passion for fashion and create these intellectual pictures for the fine art fraternity which I am already doing this year.

Having rainy days in the UK doesn’t stop the process of capturing images either with clients or for your own location recce. I wanted to document the architecture for a fashion shoot which has since been shut down due to the current restrictions and social distancing.

Hans Ruedi Giger was a Swiss painter, best known for airbrush images of humans and machines linked together in a cold biomechanical relationship. Later he abandoned airbrush work for pastels, markers, and ink. He was part of the special effects team that won an Academy Award for design work on the film Alien.

It’s great we have these locations protected and they will be haround for the future and however much you loathe them for what they are “large lumps of concrete” Future generations will either love or hate them. I stand in the middle of the fence line and in the two camps. Whilst great to use photographically I would most certainly not like to live near a Brutalist building or in fact, live in one 🙂

Photography with The Ice Queen in Austria 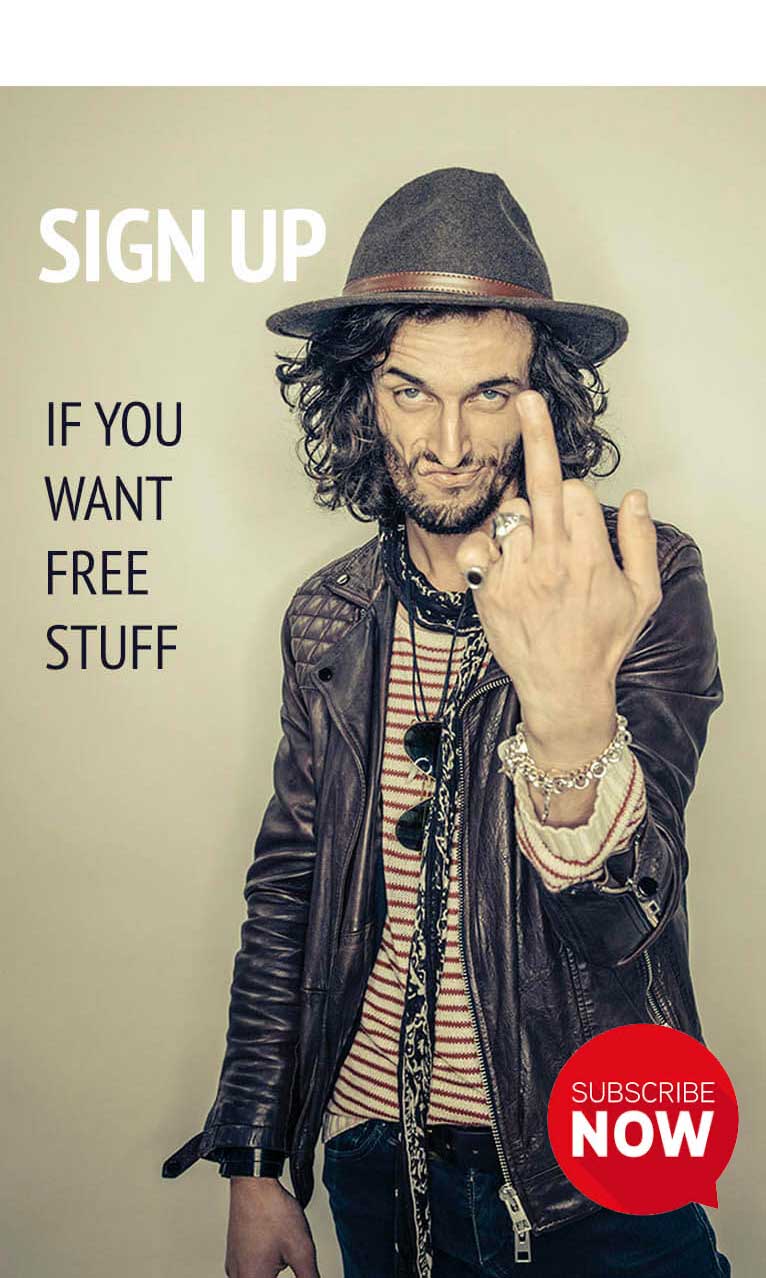