I have been creating composites for a while now for clients. This type of work is very popular with clients mainly because it can sometimes save on costs in terms of production and create a more striking image for some types of advertising. I respect a few photographers for the work that they do, namely, Erik Almas, Jim Fiscus, Chris Crissman, Gregory Crewdson, amongst some. I do with the image apart from answering the clients brief to try and tell a story with one image. It has to stand on its own and create thought. My recent large campaign for The Lambertz Fine Art Calendar pushed this work in a slightly new direction, but still, even though they were composites, they too told a story.

Sandy, the model, was Photographed in Pula, South Croatia- Location is Plitvice One of the landscape ideas created for Biddle Silks I find this a relaxing way of shooting and a creative process. When I signed up to International Graphics for a while, I became interested in this work style and created a much simpler version of the style, which was acceptable for them, but boot really polished enough for modern clients. They were simply to arty and had no legs to them. Whilst I was at University, I had also practised this technique, but as we were not digital, then the whole process was manual and analogue, which took some time and would need to have a little hand painting or airbrushing involved.

The Analogue Process ~ Time consuming and boring, really. It wasn’t until the digital process evolved and technically we are where we are today that inspired me to develop my own process and, in turn, make it interesting and easy enough to create some masterpieces. At this moment and until a client asks, I tend only to work with photographic images that we shoot ourselves, but if I were asked to incorporate CGI, then I would or vice Versa. Photoshop was and is a revelation, I use it almost daily as I like to edit my own work. It enhances work and changes the look without too much effort. But there can be a danger to go too far.

The classic process was based on shooting images the same, however, either processed as prints your self and then each image would be cut out and assembled in a montage style. This would, in turn, be created into one large piece and then photographed again onto 5×4″ film to create the master from which agent may print and get retouched, but in those days, it would be manually done wither will brush or airbrush.

What makes a piece of Work Stand out to a Gallery


The secret of a good Composite Image is really to understand light; this is the key to assembling the natural look in a composite. The light source should be similar if not the same as the backgrounds and would work easier if you shoot the backgrounds first from a visual and then balance your lighting on the subject the same or as close as possible. Of course, there are some occasions when this is no possible, and you have to fake this. This is all possible with Photoshop, which is in effect your digital darkroom. This is where the completed composite can be graded and finished to look realistic or, in most cases, super realistic. Hyper-realistic, Photorealistic or photo-realism is how this is classed for some reason. As I shoot more and more of this style work, I will feature and add to this section and blog on an individual basis. The process is complex in delivery, but it can be easy to set up and shoot. The secret is in the post-production and the cutting out of character to a layer. Some photographers such as David LaChapelle and Gregory Crewdson spend a lot of time construction the image in camera and the studio or location and, in effect, shoot 1 shot live to the camera or on a 10×8 inch film camera.

CREATIVE COMPOSITE: fashion composite with route 66 style to emulate the look with the model of the late 1950s in a contemporary way What are NFT’s – How will They Impact Photography?

Ring Lighting – What it is and How to Use it.

IPHONEOGRAPHY A ONE MINUTE SHOOT

TREE PHOTOGRAPHY – OVER A FEW MONTHS

BEING A CREATIVE PHOTOGRAPHER ON LOCATION FOR CLIENTS 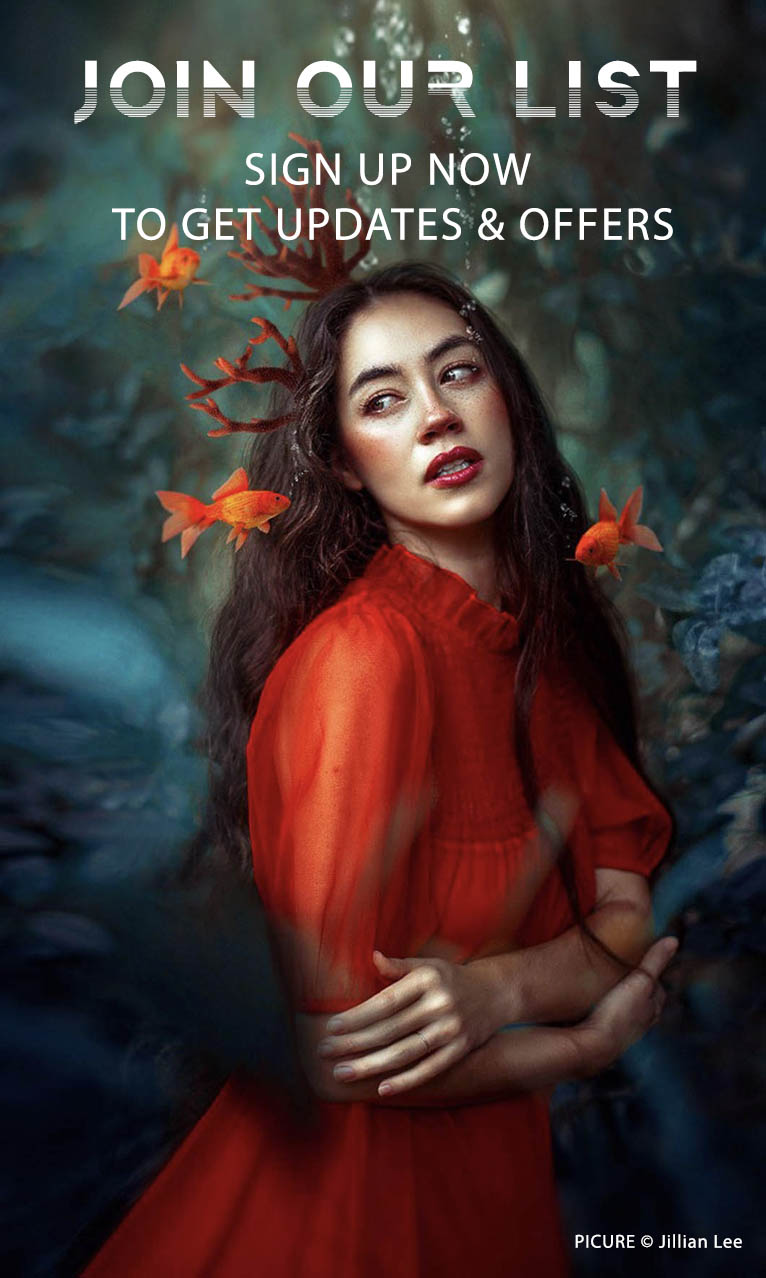